(...) So since I studied the socialist economic system and knew that it was basically flawed because it deprived people of economic freedom, which is one of the other fundamental freedoms, private property, the right to set up enterprise, I was really very, very surprised that in the West, most of the economists, who were technically very good, could propagate such absurdities for such a long time. And against this background, people like Hayek or von Mises or then Friedman, but especially Hayek and von Mises, came to me as people who were not mistaken, who could recognize problems early on before they really emerged (...) 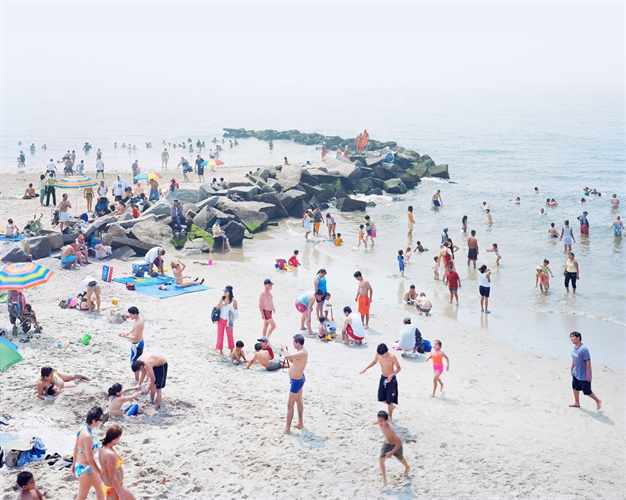